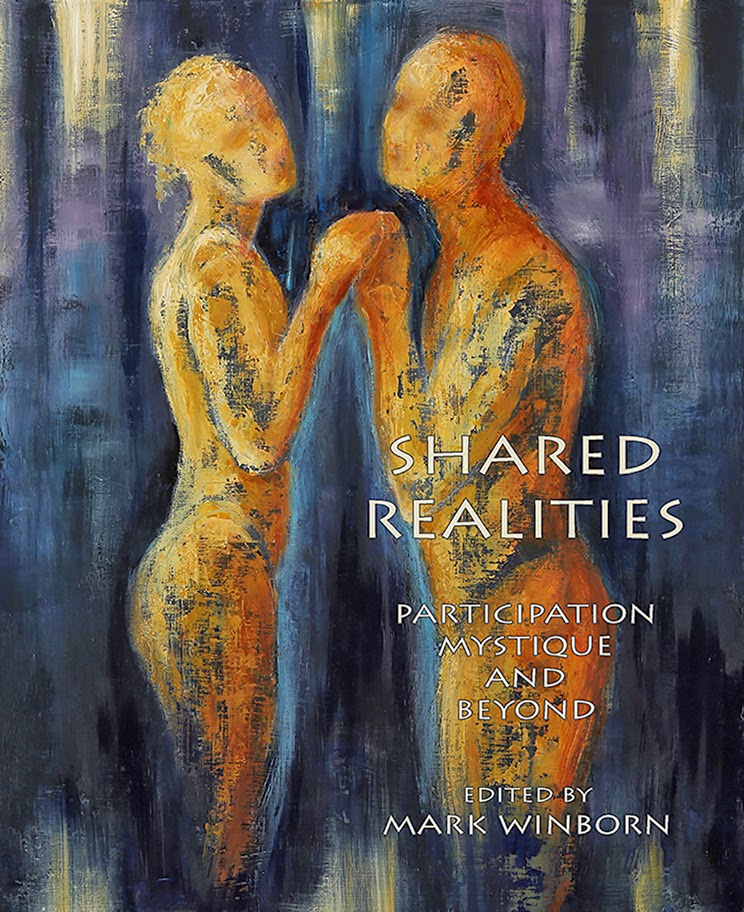 CONCLUSION
The concept of participation mystique has evolved and expanded in range since C.G. Jung adopted it from Lucien Lévy-Bruhl approximately 100 years ago. The analyst authors who contributed to this volume have explored the concept from fresh perspectives. No longer can participation mystique accurately be utilized as a label to describe the psychological orientation of ‘primitive’ people or be considered an undeveloped or non-psychological way of being. When viewed through the perspective offered by the authors of these chapters, the concept provides a contemporary lens for perceiving “the sympathy of all things.”[1] Participation mystique is better used to describe the complex mix of unconscious and implicit connections/influences that exist: between people, people and animals, people and their environment (including nature), and sometimes between people and things. Because the nature of participation mystique is complex, it sometimes facilitates the analytic process and sometimes obstructs – depending upon our response to the field that has been constellated.

The ongoing developments in quantum physics, complex systems theory, field theory, and philosophy emphasize the inter-relationship of all things in ways never imagined several generations ago. As philosopher Dan Zahavi puts it, “the three regions ‘self ’, ‘others’, and ‘world’ belong together; they reciprocally illuminate one another, and can only be understood in their interconnection.”[2] The conceptual framework created by Jung anticipated the developments of the intersubjective movement in psychoanalysis.[3] As such, we can think of participation mystique as being almost synonymous in function with intersubjectivity, but also as a term which moves beyond the realm of ‘subjectivities’ to include other elements of our environment and the environment itself. Jung’s concept of participation mystique also includes the influence of the collective psyche which is not present in intersubjective theories.

The preceding chapters illustrate the current vitality of the concept. Our desire is that participation mystique will begin to be seen as a broadly reaching concept – an element of which can be found in many other analytic terms and experiences.  These chapters highlight the importance of engaging with each other and our environments from the perspective of participation mystique; a perspective which permits a deeper empathic engagement with our patients and the world to emerge.


[1] C.G. Jung, Memories, Dreams, Reflections, 1961, 138. In this passage Jung used this phrase to describe the common foundation of the collective unconscious but it many ways it better describes the experience of participation mystique.
[2] Dan Zahavi, “Beyond Empathy: Phenomenological Approaches to Intersubjectivity,” Journal of Consciousness Studies 8 (2001): 151–167.
[3] Intersubjective psychoanalysis emerged, in part, out of the influence of phenomenological
philosophy.